Petrochemical solvent. A clear liquid that is soluble in water and has a mild, acetone odor. As a Ketone solvent, highly mobile liquids with a characteristic odor. Due to the carbonyl group, ketones are hydrogen acceptors and have an outstanding solvency. 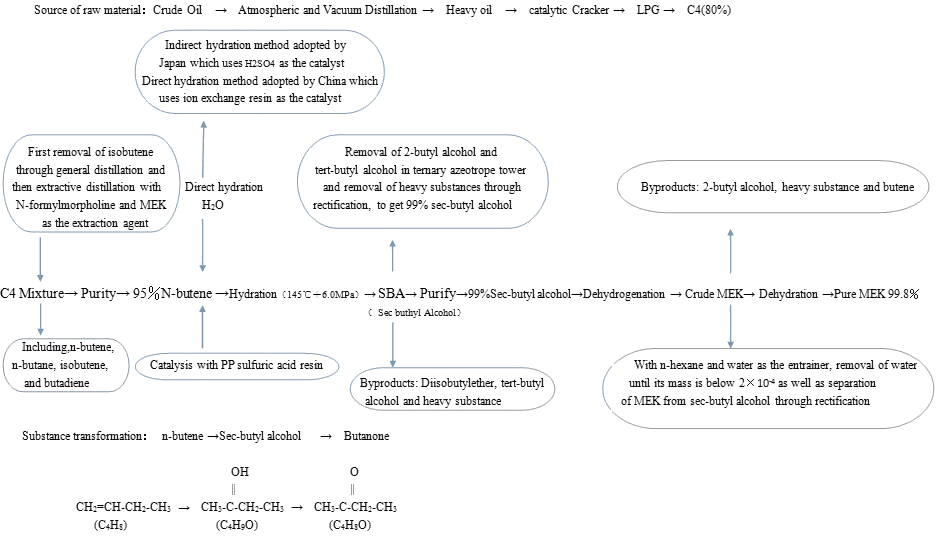